The World Cup in entering the latter stages and goalkeepers have left their imprint on every game in this round so far. In this instalment of the Chronicle, we illustrate some of the most impactful moments from the Round of Sixteen match-ups!

On Saturday night, Australia were set the task of beating an Argentina side who had shown some vulnerabilities in the group stage. However, a brilliant bit of Messi magic did leave them 1-0 down at the half. After the break it was still anyone's game, until a moment of madness from Mathew Ryan saw him dispossessed by the high press of the Argentine attack. A brutal lesson in dawdling on the ball (sometimes just smacking it upfield really is the best option), the mistake proved costly as the Socceroos crashed out after a 2-1 defeat. 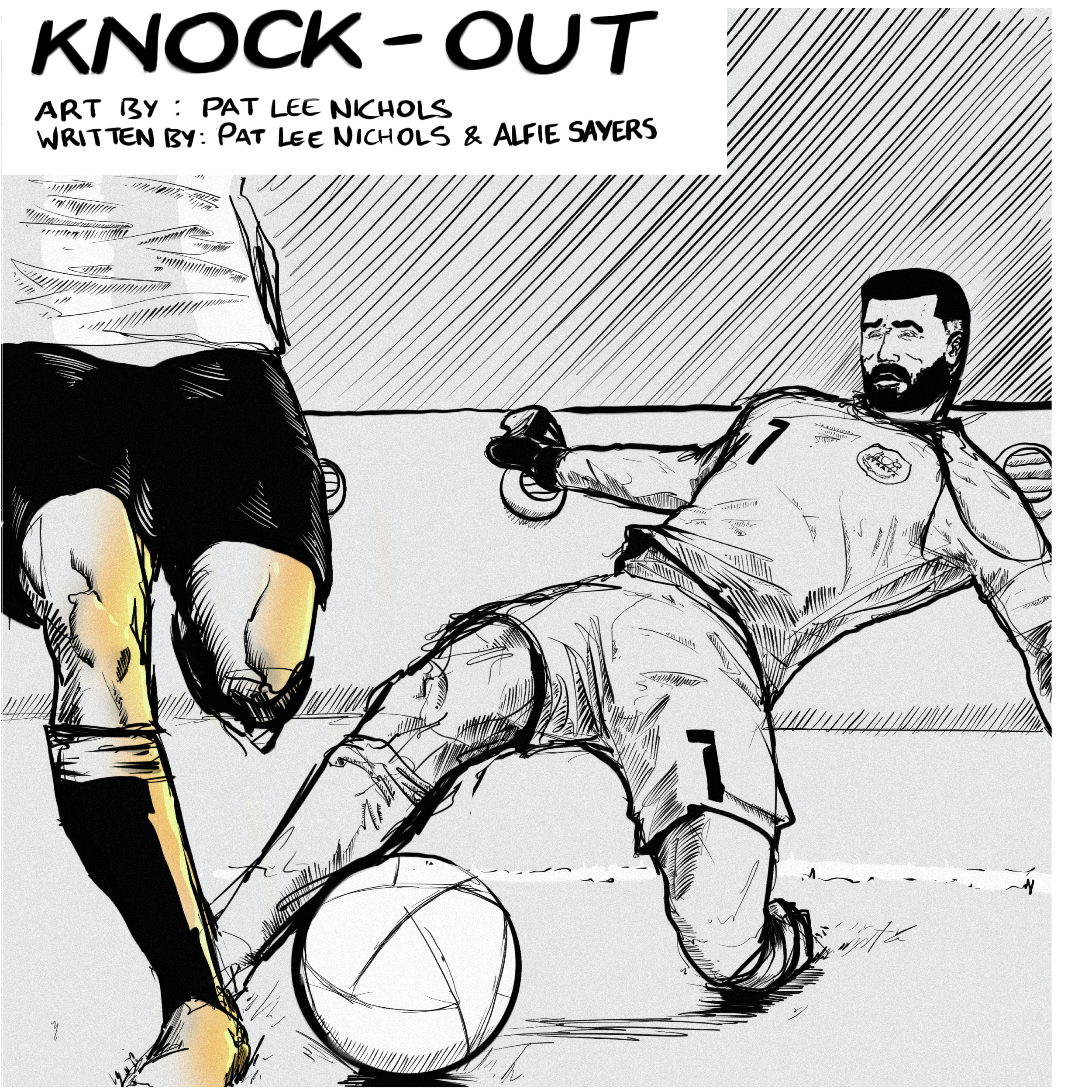 Japan and Croatia, another two sides vying for a place in the quarter finals, went to battle at the Al Janoub Stadium on Monday evening. A game with no standout favourite produced what many expected; a cagey affair. The pragmatic Japanese proved too much for Croatia in the first half as they took the lead before half time. A few big saves from both goalkeepers kept the score low until Croatia found an equaliser through Ivan Perišić. The goalkeepers came up in the big moments during the rest of the second half and continued to do so throughout extra time.

The first penalty shoot-out of the tournament would now take place. The penalty kicks on show weren't going to win any awards with both teams showing clear signs of weariness and nervousness, but this set-up proved conducive to a shootout marked by the men between the posts. The hero of the game would be Croatian goalkeeper, Dominik Livakovic. He would produce three saves out of four penalties, becoming only the third goalkeeper in World Cup history to make three saves in a shoot-out. 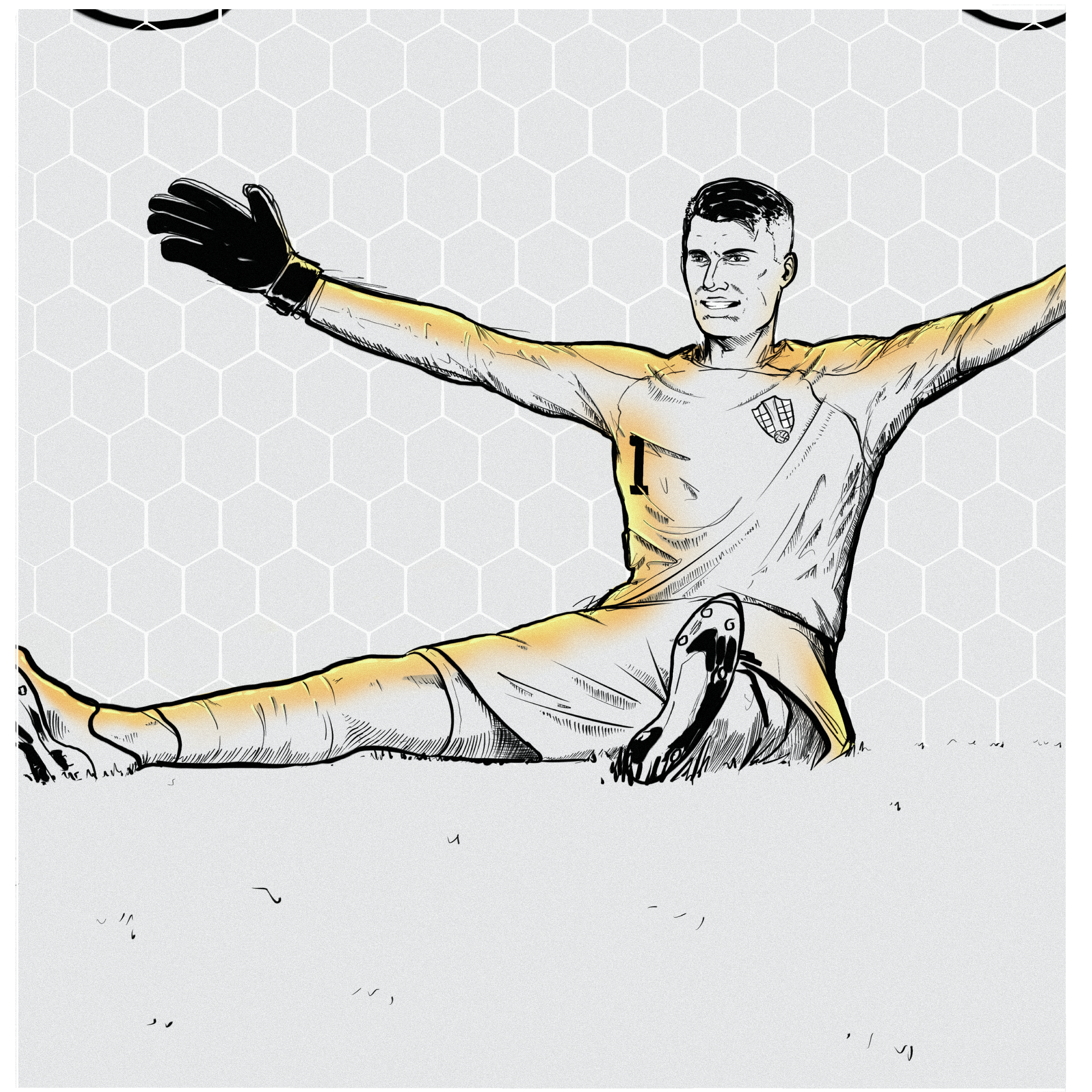 Goalkeeper-xG Data Crunch: Livakovic saved 2.04 penalties more than the average goalkeeper would be expected to. The total xG after the shots came in at 3.04, but only resulted in one goal. A great penalty performance from Livakovic!

#Livakovic has just put #Croatia into the #FIFAWorldCup 1/4 finals!

Yes the placement & power of #Japan’s PKs wasn’t great, hence our model at https://t.co/MZcBzSZqOF finding you would only expect 3 goals but that still means #Livakovic saved 2 PKs more than an average GK would! pic.twitter.com/e1sc83MK4H

The theme of penalty shoot-out heroes would reach its pinnacle in the game between Morocco and Spain. A match in which many expected the Spaniards to ease through to the quarter finals, a performance from the Moroccan defence and goalkeeper Yassine Bounou kept the score at 0-0 all the way through 120 minutes. As the shootout commenced, Spain would step up first and strike the post. Morocco, however, took perfect advantage and put away their first kick.

Bounou would prove to be the difference as he saved both of Spain’s following penalties, and Morocco would sweep the shoot-out 3-0 after an outrageous Panenka from star man Achraf Hakimi sat down Unai Simon. The Moroccan players would spend the next 20 minutes on the pitch, with the whole squad showing their appreciation to Bounou by lifting him in the air. The goalkeeper was left in tears and awe at what had just happened. 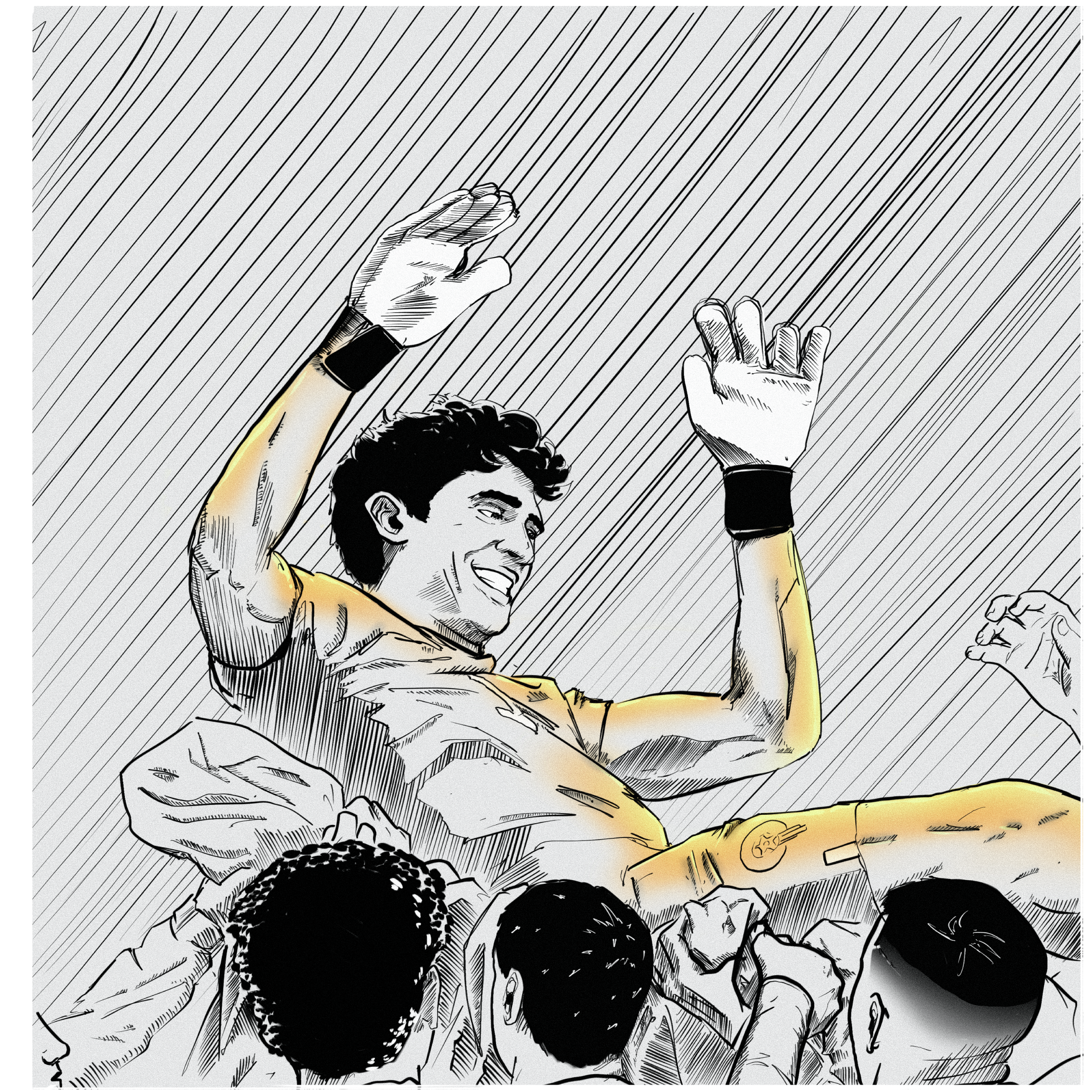