Pat Lee Nichols returns with the seventh installment of The Goalkeeper's Chronicle. Does Nick Pope still have a case for keeping the England goalkeeping decision open?

There has been little to no contention as to who should be England’s number one since Jordan Pickford took the helm in 2018. Pickford has played an integral role in England’s recent major tournament success, often outperforming himself on the international stage compared to his Premier League record.

However, the door to the number one spot is never fully closed, especially with England. In a position that has been historically mercurial since David Seaman left the set up in 2002, England have capped 16 different goalkeepers since Seaman's farewell.

One of these 16 has been Nick Pope, a goalkeeper that has impressed the masses for the best part of half a decade but never truly been given his due credit as a legitimate candidate for England’s number one until more recently. A change of scenery to St. James’ Park came in the summer transfer window. A contingent of Geordies were not completely sold on the decision to purchase a ‘relegated goalkeeper’, despite the reasonable £10 million fee, with one Twitter user describing him “as a good shot-stopper and nothing more”.

Fast forward four months, and surely nobody can doubt that signing Pope was anything but an exceptionally astute bit of business by Dan Ashworth & co. After 13 Premier League games, Nick Pope leads the league in clean sheets (6) and his Newcastle United defence as a whole have only conceded 10 goals, the best in the division.

Goalkeeper-xG analytics point Pope having saved +0.85 goals saved above average, ranking him 10th out of the 26 goalkeepers to play in England's top flight this season. His cross claiming and sweeping are far more impressive, however. Pope's cross claiming numbers sit at +0.59 goals (6th in the league) and his sweeping +0.91 goals (2nd in the league). Bet that raises some eyebrows.

This stout defensive unit has been the springboard for a Magpies side 4th place in the Premier League. Should they sustain this form, they'd achieve Newcastle’s highest finish in 20 years. Nick Pope has stood out as a key contributor to this, proving he can challenge at both ends of the table.

But with England, it's been a different story. In the limited chances Southgate has provided him, there have been highs and lows for Pope. There's little doubt that he's stood in Pickford's shadow on the international scene (despite being considerably taller than the Everton man), and there were very legitimate cases for him supplanting Pickford before the EUROs. However, Pope has failed to seize the chances given to him thus far.

His performance against Germany was noticeably poor, but all goalkeepers have their off days. Was it a case of cold feet, given the knowledge that the spot is Pickford's? Well, judging by his Premier League displays so far this season, the door should not be shut on Nick Pope. Should he be given another shot to carry his club form onto the big international stage? We think so. Will we see any major upset in the England goalkeeping department before Qatar? You probably wouldn't put money on it. 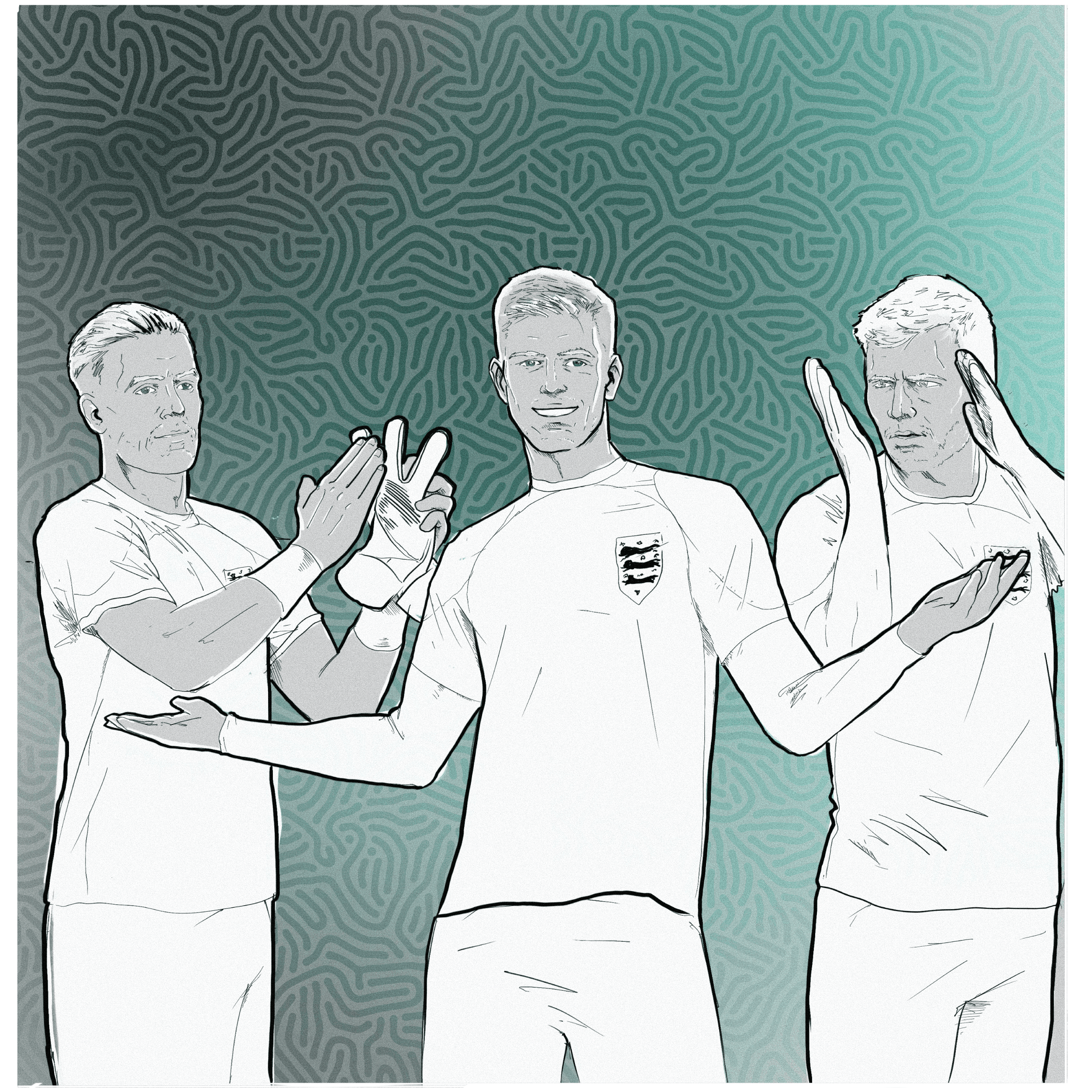