The Goalkeeper's Chronicle #10: The Man With The Golden Glove

Pat Lee Nichols returns with the ninth instalment of The Goalkeeper's Chronicle…The Man With The Golden Glove!

The greatest sporting spectacle in the world is less than one week away from commencing. A congregation of the finest football players with a common bid to lift the World Cup trophy. Over the years many great goalkeepers have played important, if not vital roles in their respective countries’ tournament success. Gordon Banks in 1966. Dino Zoff in 1982. Gianluigi Buffon in 2006. However, the Golden glove that recognises a goalkeeper's individual success was not introduced until the 15th rendition of the competition.

It is time to make our Goalkeeper's Chronicle prediction for the coveted 2022 Qatar World Cup Golden Glove winner. 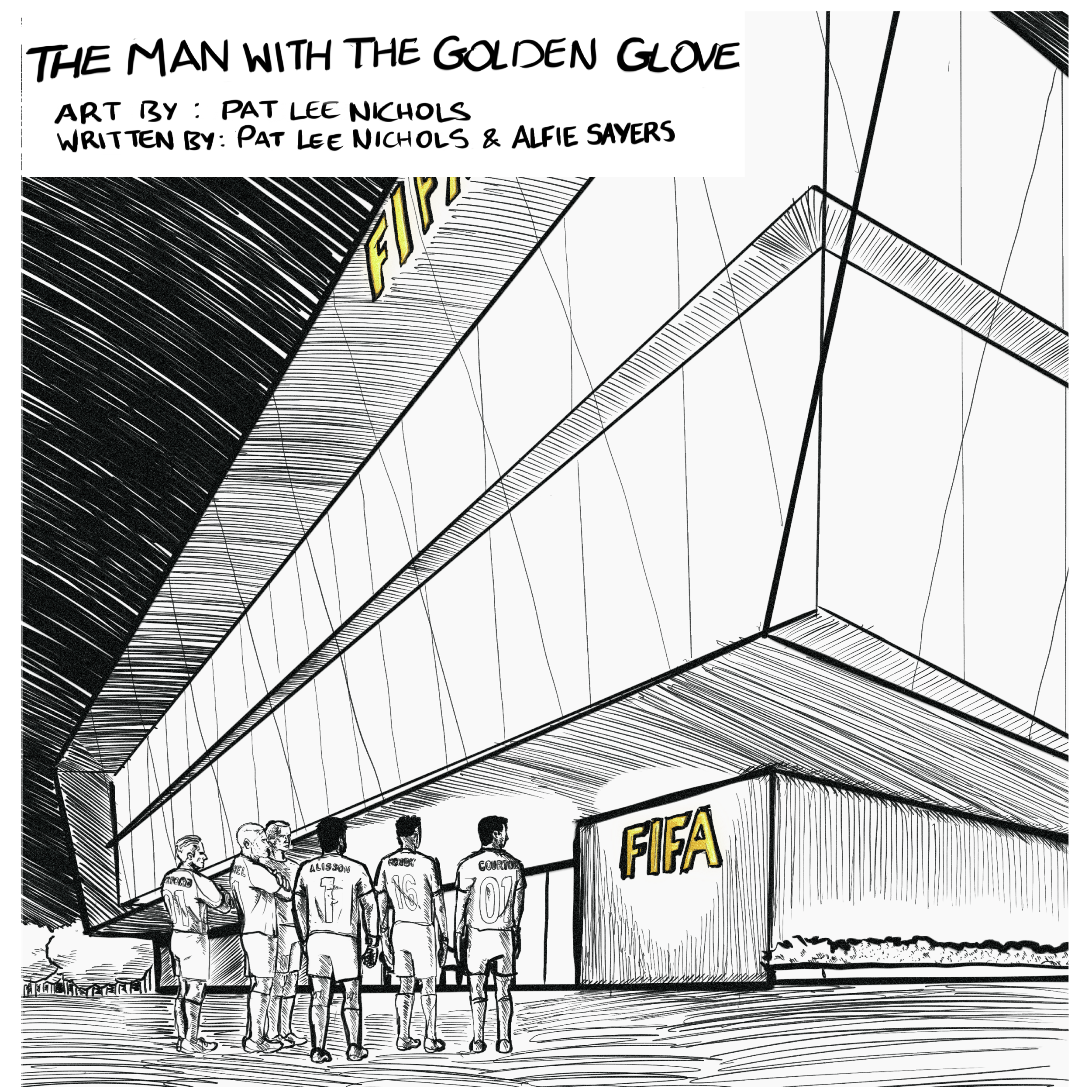 As spectators of the world’s game, we are presently blessed with an abundance of quality goalkeepers. In truth, picking one goalkeeper is harsh on the rest. The fluidity of international squad make-ups means it is difficult to factor in previous tournament performances too heavily into our thinking here. Instead, we have looked at qualification games and league form as the primary indicators. With the above in mind, an initial shortlist of six goalkeepers arose. 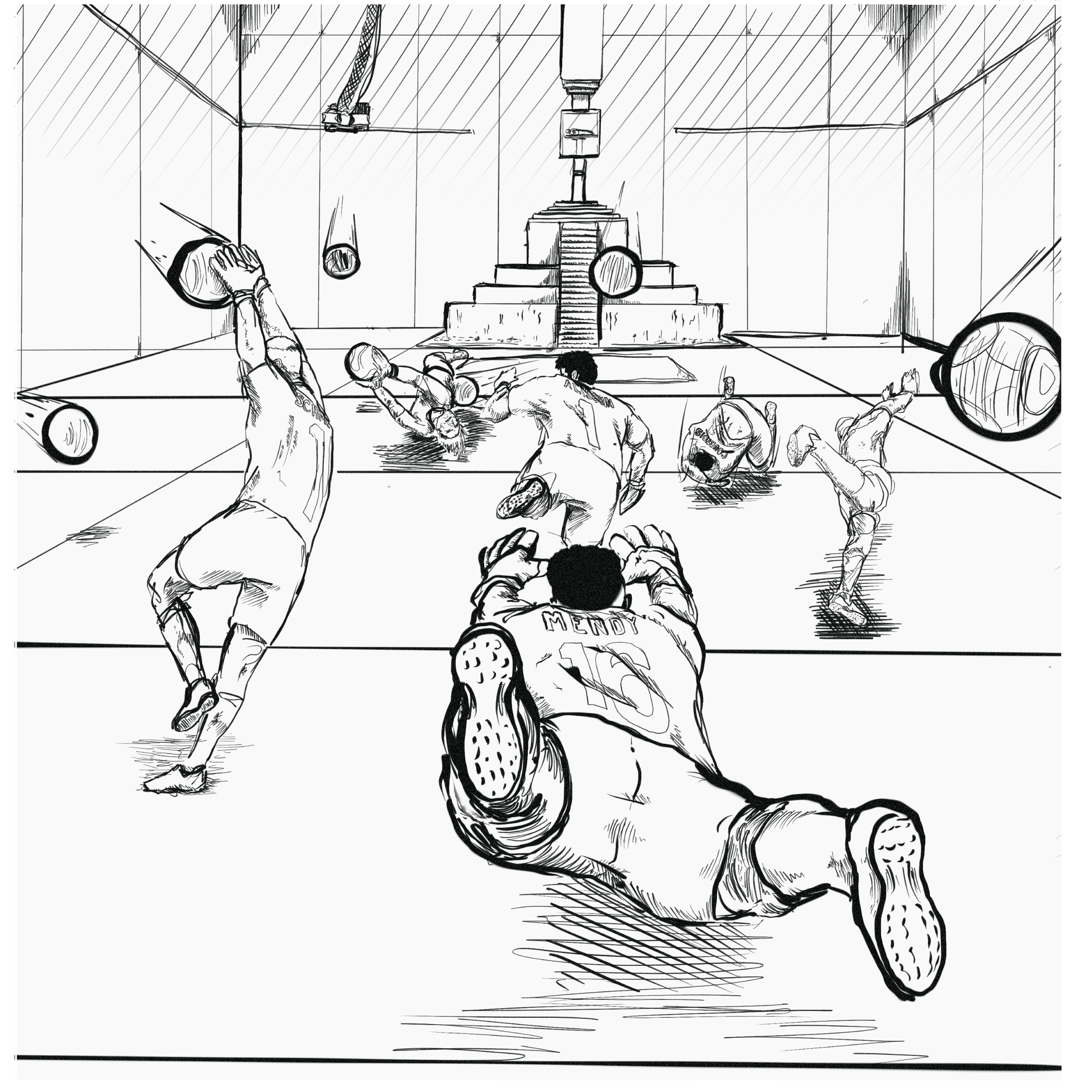 Four of the goalkeepers have had either stellar qualification campaigns or impeccable club form (in the case of Thibaut Courtois specifically). Jordan Pickford has dealt with injury and is part of a struggling Everton side, but makes our shortlist on the basis of his previous England performance. and historically plays his best football at major tournaments.

Then there is our wildcard, Èdouard Mendy, who is an exception to the rule on the above point at recent tournaments. As recently as February 2022, he led Senegal to AFCON victory, a large factor in his inclusion here. In that tournament he played five games, conceding only twice, including a clean sheet in the final.

However, using both the eye test and delving into stats we think one man stands above the rest here: Alisson Becker. 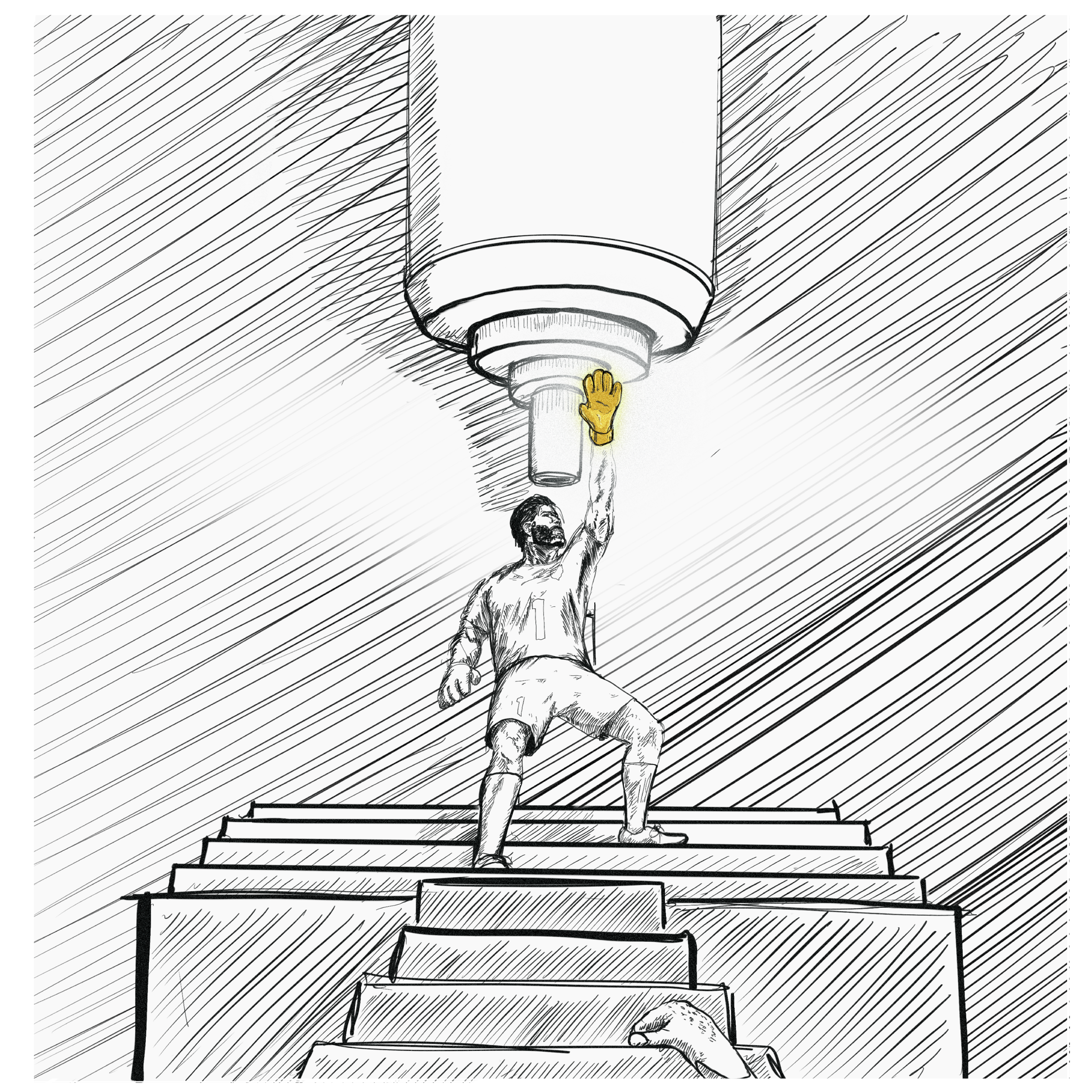 Here is what our Data guru Dr John Harrison had to say:

“Alisson has been the Premier League's top goalkeeper for the last few years. Last year his actions were worth a huge +18.9 goals to LFC which made him the most valuable goalkeeper in the Premier League by some way. This season Alisson is once again top of the pile and so far his actions have been worth +4.6 goals to Liverpool. This along with the fact Brazil are the bookies favourite to win the tournament makes Alisson a standout choice for the golden glove”.