This week, the Chronicle takes a trip around Europe’s top leagues, highlighting all the big goalkeeping moments of the past week - good…and bad.

Italian football has been dominated by Juventus in the past decade. They have almost acted as predetermined league winners, but challengers have arisen within Serie A and Juventus have now gone two seasons without a league title. AC Milan, Napoli, Inter Milan and Atalanta have all made their cases for the best team in Italy at one point, although Juventus have been pushing hard this campaign to be back in the conversation after a disappointing 2021/22 season.

But as much as the work has been put in on the pitch, the work off it has left a foul smell. Over the weekend it was confirmed that Juventus would receive a 15 point deduction following a financial investigation, and the board-level drama may have affected the players in their game against Atalanta on Sunday evening.

The game was riddled with riddle with mistakes; the leading culprit being the usually trustworthy Wojciech Szczęsny. The Polish international undoubtedly sent hundreds of pundits into hysteria as he was caught out at his near post by Ademola Lookman after just four minutes. It begs the question: just how much can off the field issues affect a goalkeeper on the pitch? The Old Lady will have to go on a momentous run if they wish to be playing Champions League football next season. 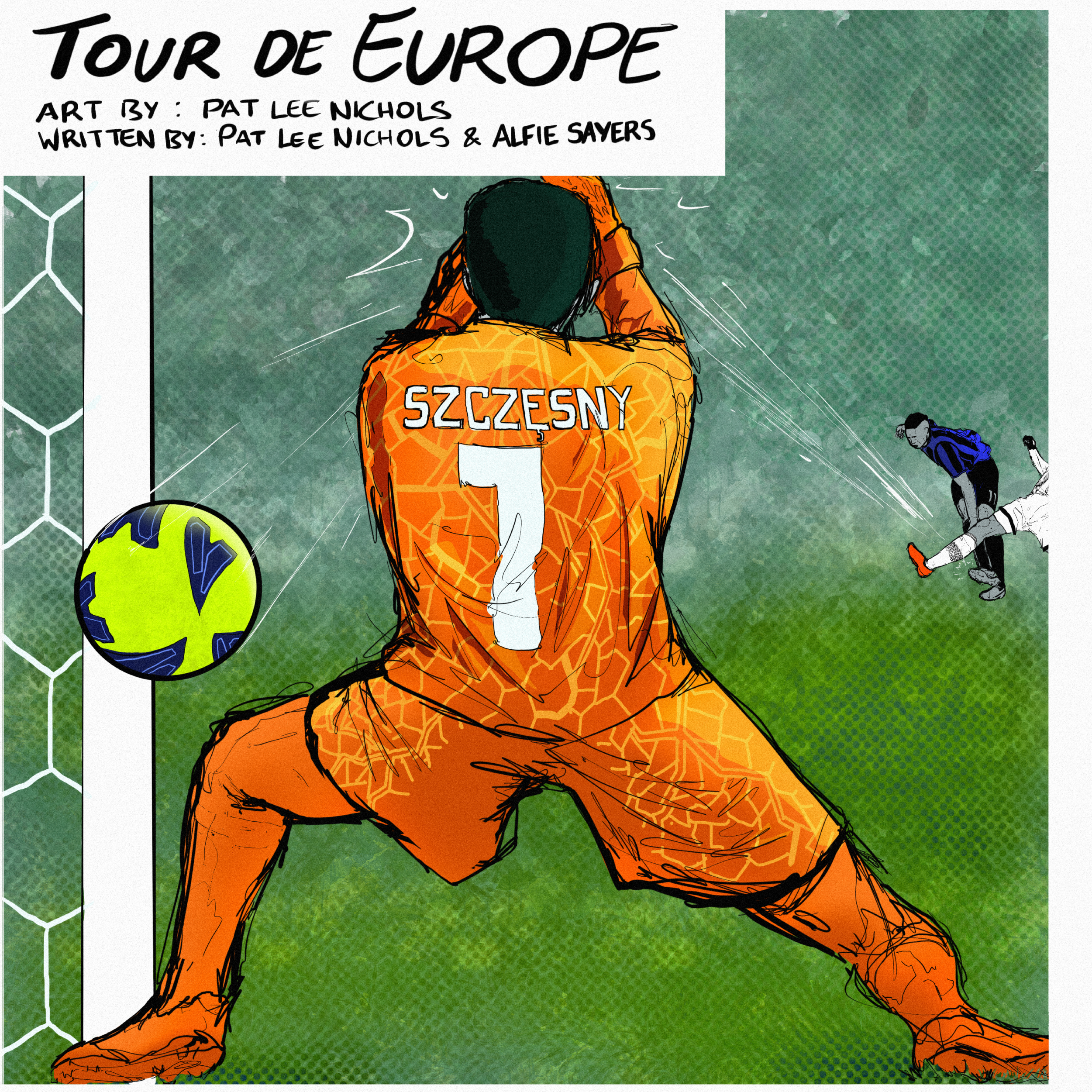 Over to England and the Women’s Super League!

Whilst the league is still in its infancy, being founded in 2011, there is still great accomplishment in the milestone Mary Earps hit after her Manchester United side beat Reading 1-0 at the weekend. Earps has seen her career shoot sky high in the last 18 months, having cemented her spot as the Lionesses’ number one under Sarina Wiegman.

Proving to be a key cog in the European Championship winning team in the summer of 2022, this success is bearing fruit domestically for Earps as her side sit top of the WSL. Individually, she has conceded only six goals in eleven appearances, keeping eight clean sheets in the process - a number that cannot be matched by any of her peers. 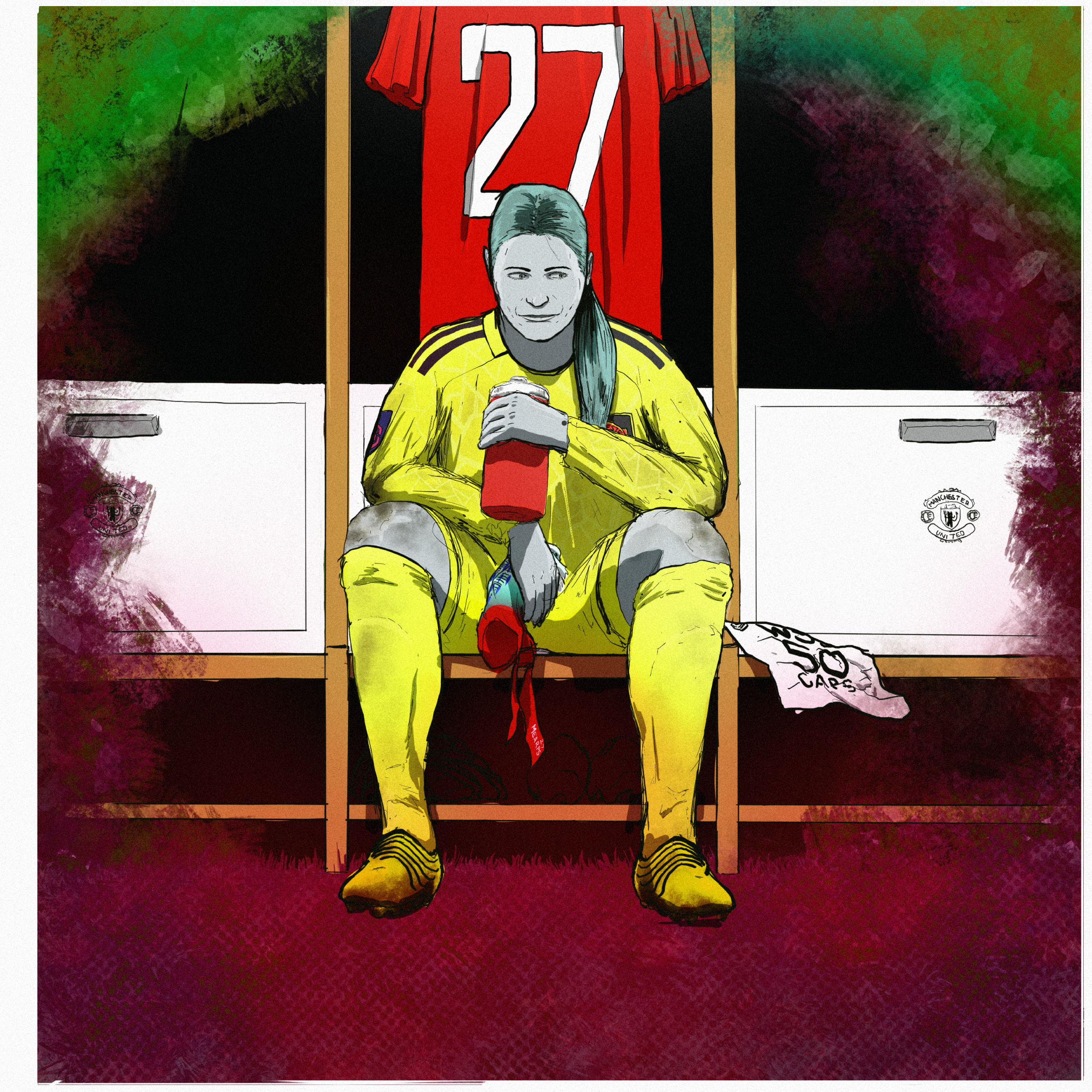 The clean sheet against Reading was to be Mary’s 50th in the WSL; a remarkable feat to achieve when you consider the names that she has surpassed on the way, such as Carly Telford, Karen Bardsley, and Hedvig Lindahl.

Another player who has abruptly jumped onto the world goalkeeping scene is Andries Noppert, who came into the favour of the Netherlands coach, Louis Van Gaal in Qatar. After representing his country at the World Cup, he has returned to Dutch football with Heerenveen. And, in a game against struggling Groningen it was time to hit the headlines once again.

Whilst the man does stand at over two metres tall, it was not his size that helped him on this occasion. It was in fact all in his feet. A defender laid the ball into his path and a quite nonchalant Noppert strode to meet it and connected cleanly. The ball sailed well clear of the halfway line before landing at the strikers feet, who cleverly let it bounce, deceiving the defender all ends up. The beneficiary Sarr would go on to finish the chance, giving Heerenveen the early lead after 4 minutes. 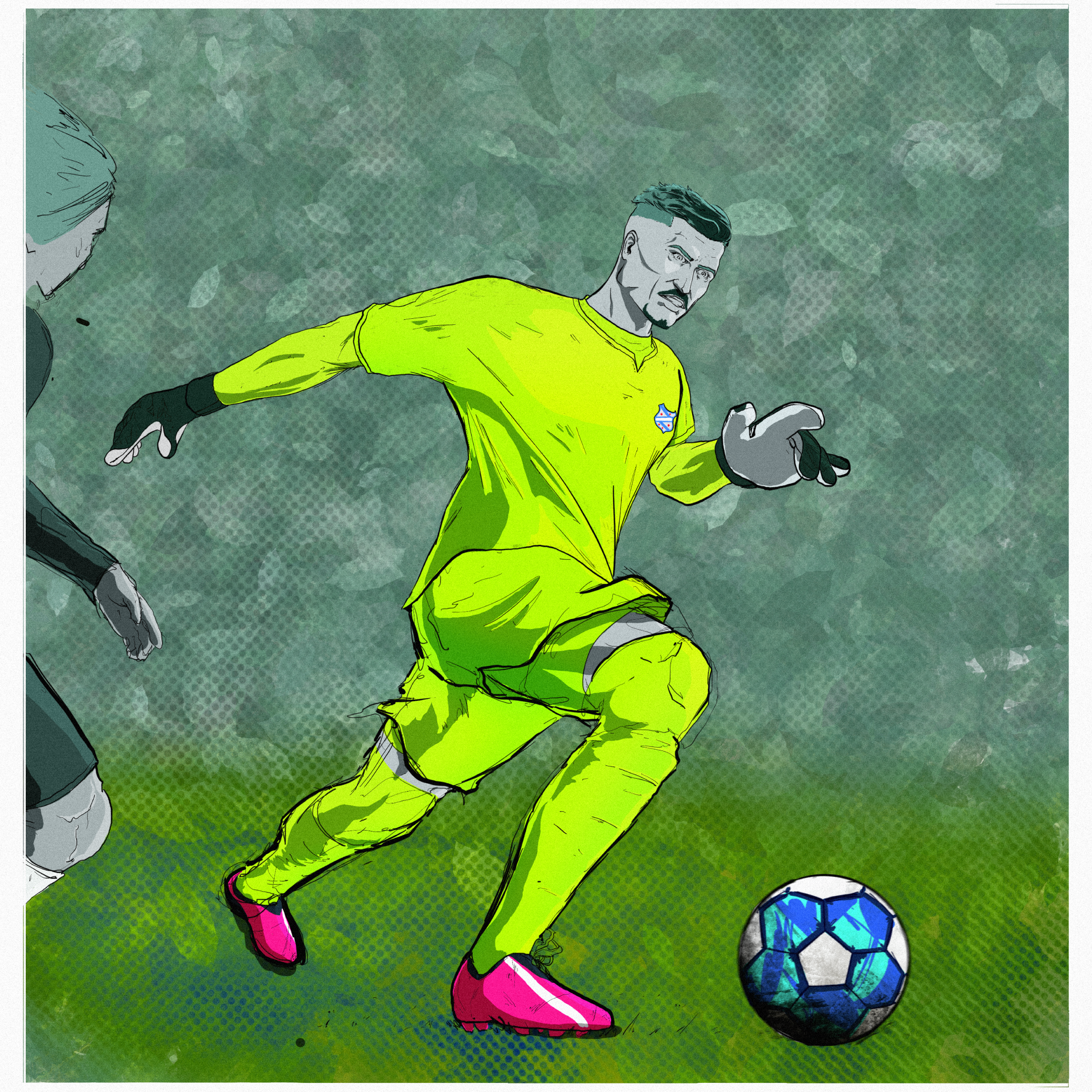