The Goalkeeper's Chronicle #18: The League Leaders Kick On!

Pat Lee Nichols returns with the Eighteenth instalment of The Goalkeeper's Chronicle…The League Leaders Kick On!

Fortune favours the team who sit upon the top of the Premier League table at the halfway stage. Historically, 16 of the 30 teams who are top heading into Boxing Day go on to win the title. Due to the timing of the World Cup, it has taken until the middle of January to hit the midway stage.

The honour of such a stat falls on Arsenal this term, a team much aligned with success during the infancy of the Premier League However, over extended appointments and cash flow issues due to investment in assets, namely the Emirates Stadium, has left Arsenal on the periphery of success for the last 20 years. Consequently, the dynastic culture at the club in the 1990’s and 2000’s grew to be unsustainable with a drastic change required.

Unai Emery would come and go, and was replaced by former player Mikel Arteta, a somewhat surprising appointment with many concerned with his lack of managerial pedigree and experience.

The goalkeeper situation at the club was a pressing issue for Arteta, with Emiliano Martinez leaving and Bernd Leno in indifferent form. In the summer of 2021, Arteta would get his man. Aaron Ramsdale? “The guy has been relegated at every side he has played in” was many a fan’s cry as the transfer was confirmed. The £30 million fee also did little to quell the concerns. However, hindsight is a beautiful thing and fans can be quick to forgive when their team and goalkeeper is performing well on the pitch.

Ramsdale has been important in Arsenal's recent success but his best performance in an Arsenal shirt was yet to come. On Sunday it was personal; the North London Derby, a chance for opponents Tottenham to be party spoilers, a better incentive than any in recent times. The game went very much the way the media expected, with Arsenal dictating the situation. However, several moments of quality goalkeeping were required by Ramsdale to keep Spurs’ at bay, notably a perfect spread save to deny Sessegnon as the home side pursued a lifeline goal in vain. 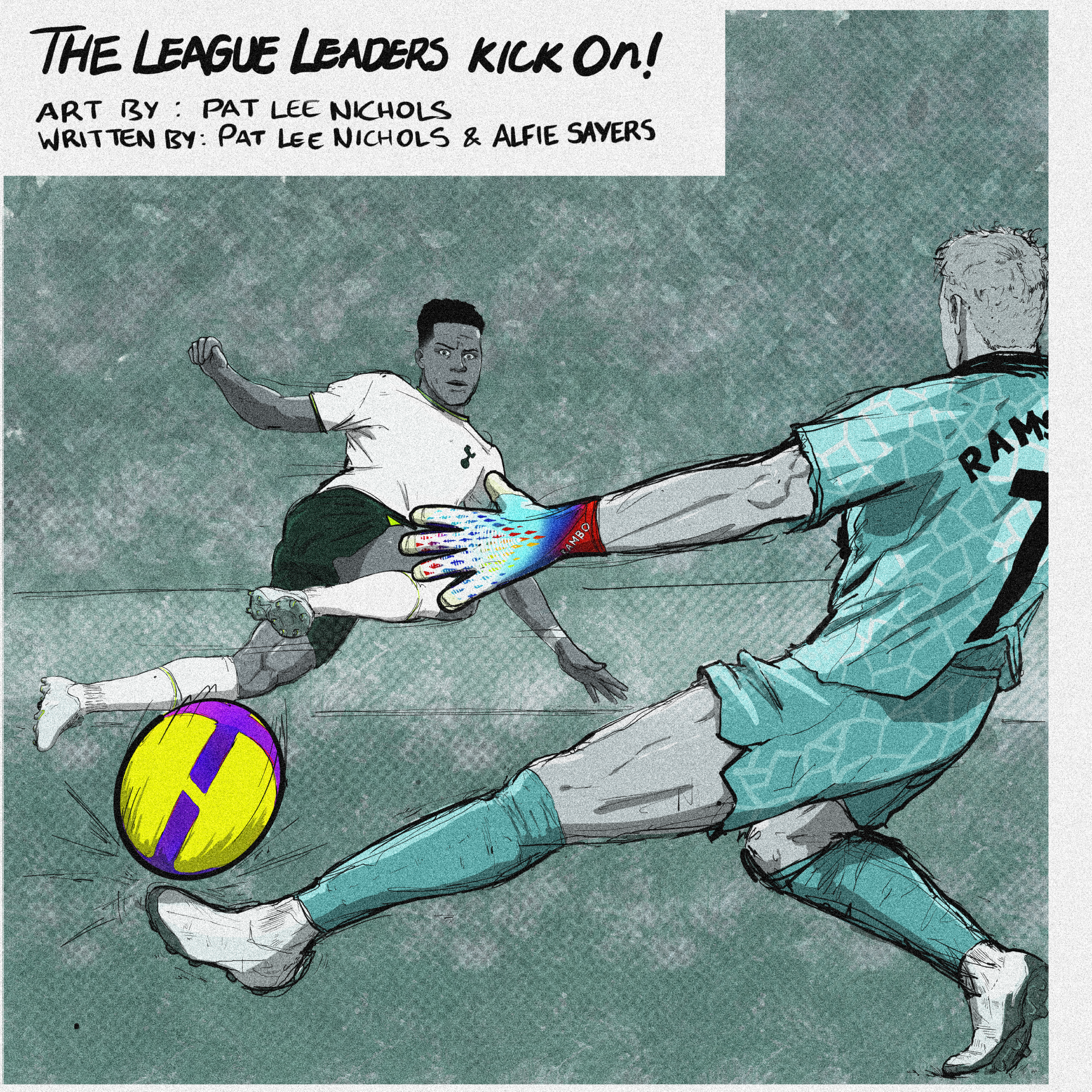 The final whistle blew on a momentous Arsenal victory and clean sheet. The players were not reserved in their celebrations, especially the eccentric Ramsdale. The Englishman does have a bit of a maverick history of getting involved with the opposition's supporters, playing somewhat of a pantomime villain on occasion. But upon him kissing the Arsenal badge at full time, unsavoury scenes began. 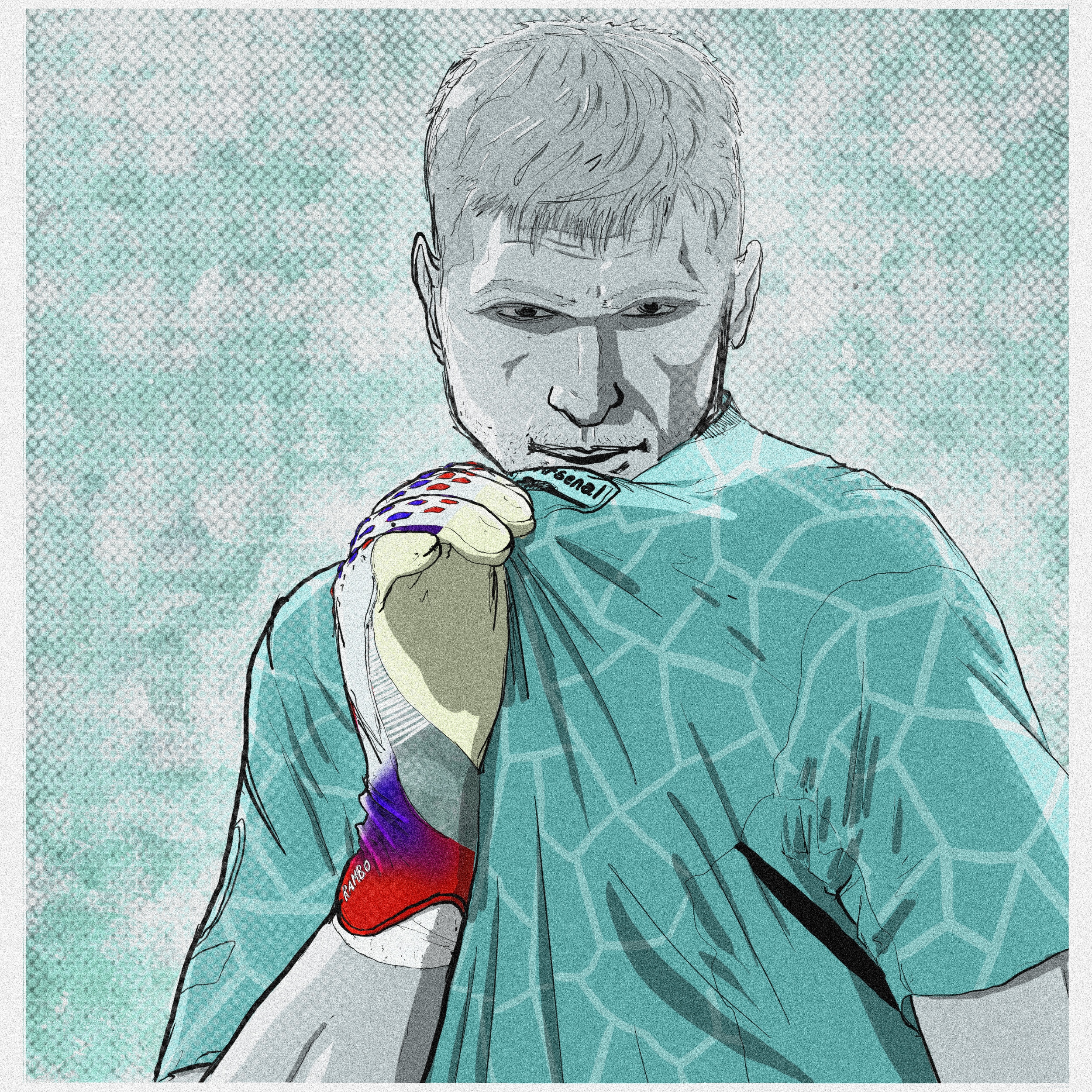 Firstly, Tottenham player Richarlison did not take kindly to the gesture, who already had a sideline scuffle with Takehiro Tomiyasu under his belt. A member of the ground staff was required to separate the striker and goalkeeper. All the while, the Tottenham fans behind Ramsdale's goal continued to hurl abuse as the goalkeeper went to collect his belongings at the side of the net.

Whilst crouching over to collect his water bottle, a fan had worked his way through some lacklustre stewarding and planted an opportunistic kick on the back of Ramsdale. The act was caught clearly by TV cameras and it was reported on Tuesday that a 35 year-old male was arrested. 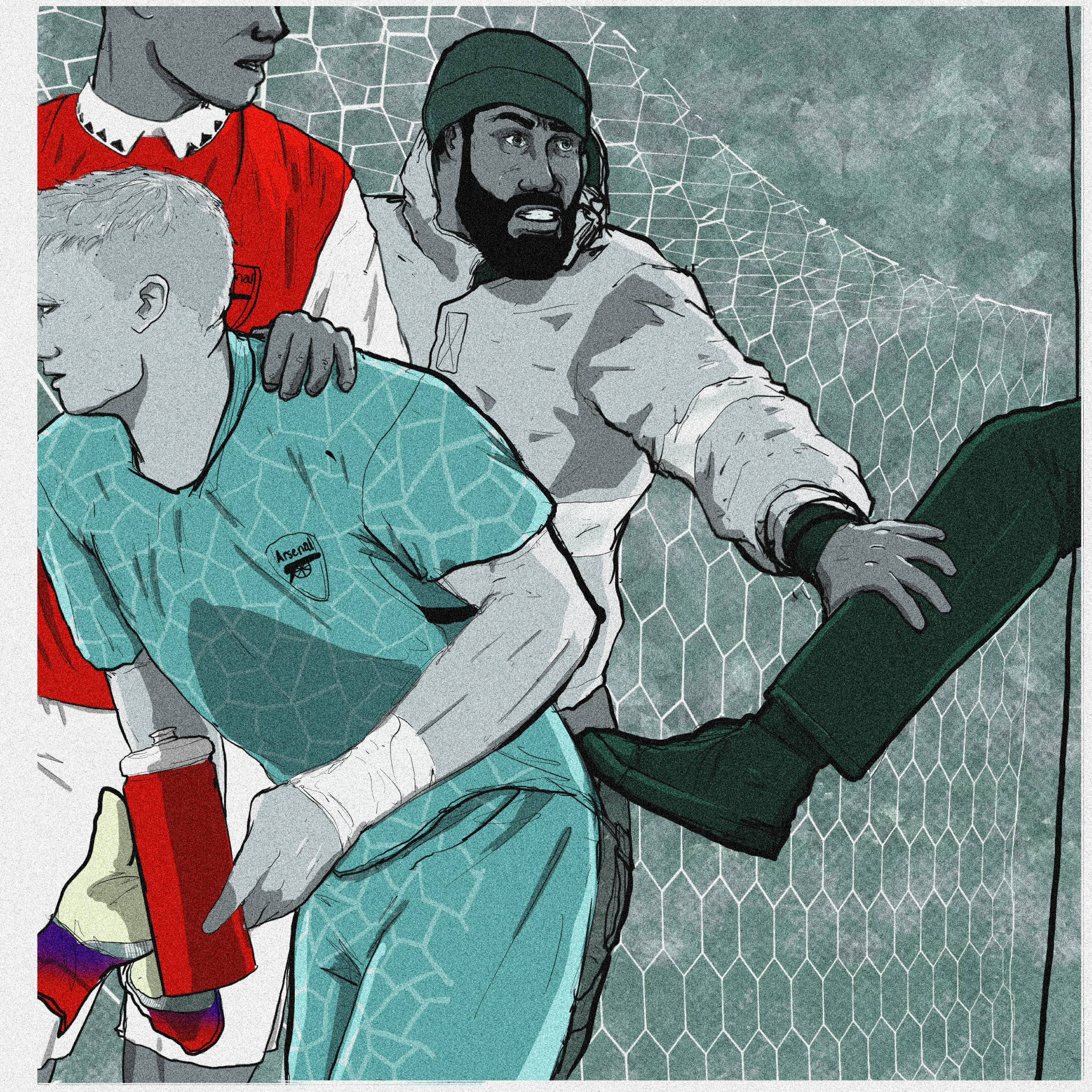