Pat Lee Nichols returns with the twelfth instalment of The Goalkeeper's Chronicle… The tales of the group stage.

The World Cup group stage is nearing its end, and we've already covered some of the best goalkeeping moments so far in pictures. But, the Chronicle had to go one better, and so return the artful duo of Pat Lee Nichols and Alfie Sayers, putting the creativity of Xavi and Iniesta midfield duo to shame. The Spaniards may be able to tika-taka in front of 90,000 people, but could they create twelve novel instalments of satirical goalkeeping e-comic? One thinks not.

But, to the football. On Saturday, the very best of goalkeeping at the tournament so far was on display in a tense match between Poland and Saudi Arabia.

Wojciech Szczesny was drawn into producing the spectacular in stoppage time of the first half. The game remained delicately in the balance as Poland led 1-0, however a penalty was awarded to Saudi Arabia, providing the perfect opportunity to equalise before the half came to a close. Szczesny denied Salem-Al Dawsari from 12 yards but palmed the ball right back into danger, only to spring a strong hand up and produce a truly world-class follow up save to the dismay of Mohammed Al-Burayk. Poland would go on to win the game, semi-comfortably, 2-0. 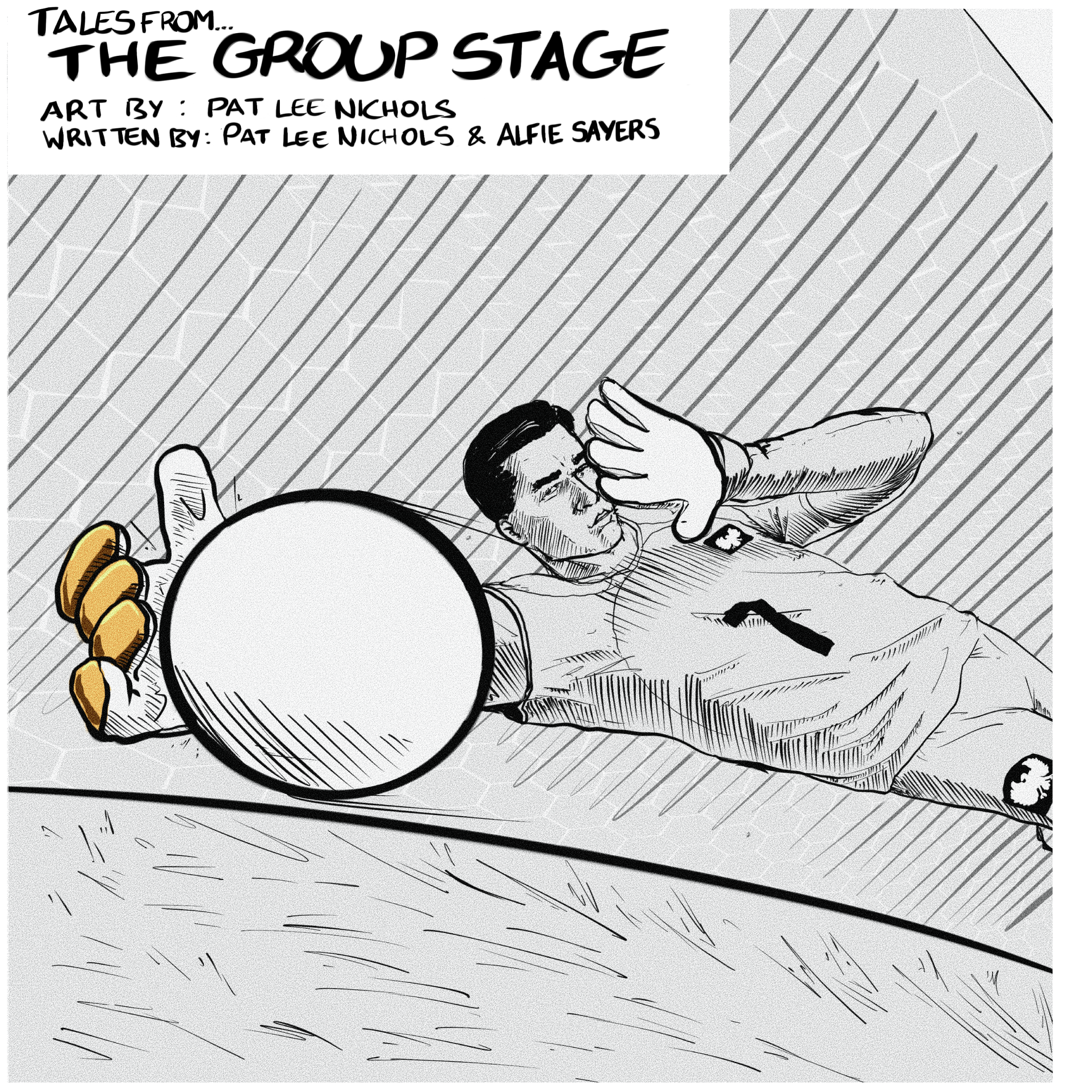 The world watched on for the last of the four games on Saturday as Lionel Messi, Emiliano Martinez and Argentina faced the unfathomable prospect of being knocked out in the group stages. During the affair, a superb piece of goalkeeping by Martinez went unrecognised by the commentary team at the BBC. Every classic misinformed cliché came out as they described it as an ‘easy save’ and ‘one he should make’.

Martinez took off to deny an Alexis Vega free-kick which was destined for the top left corner. Not only did Martinez save the ball, he produced a wondrous piece of handling to keep both hands on the ball and survive the contact of the ground. Messi grabbed the headlines but Martinez deserves his due praise! 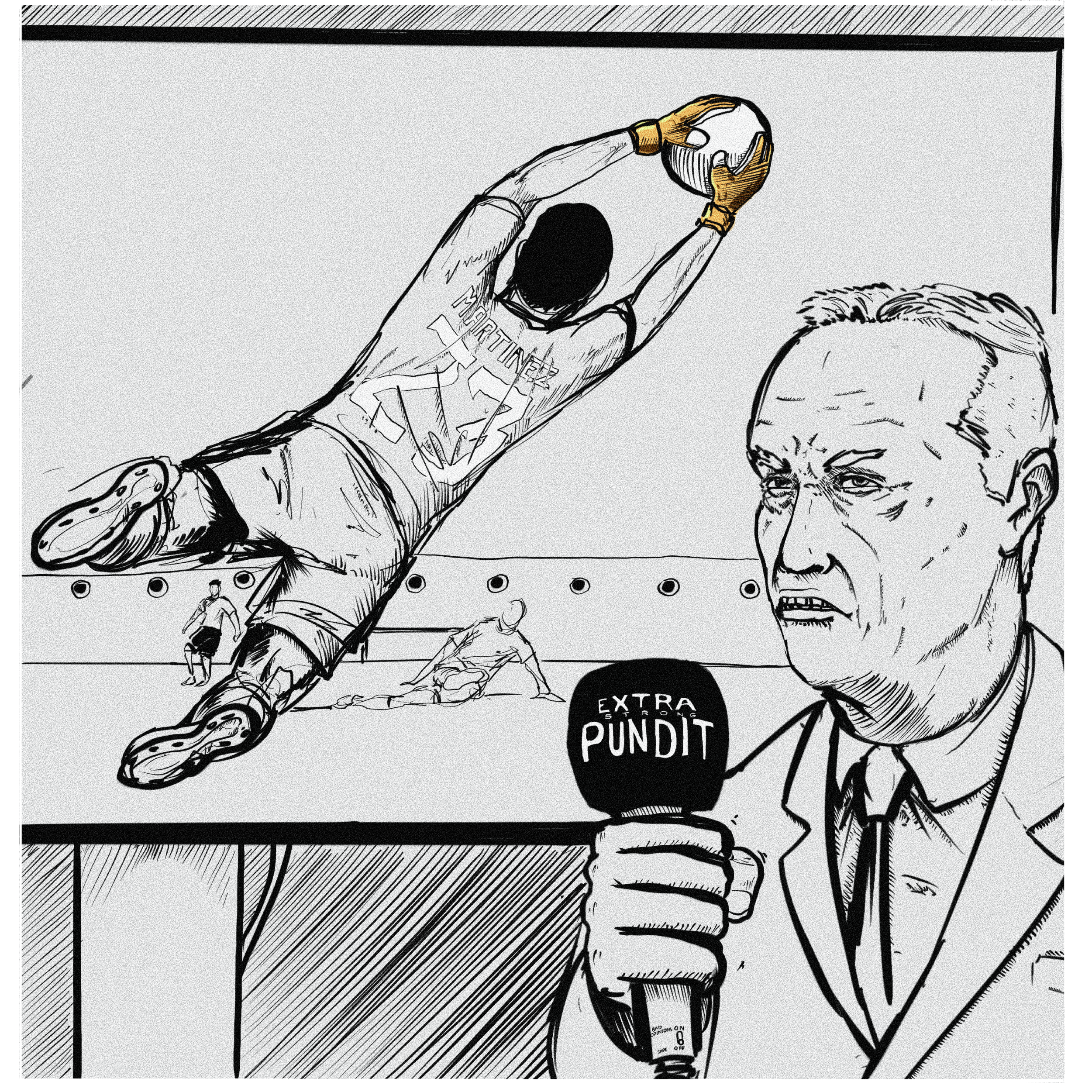 In the Belgium vs Morocco game there was goalkeeping drama before the first whistle rang out around the Al Thumama Stadium. Yassine Bounou, one of Morocco's finest players and goalkeeper on the day, warmed up and walked out of the tunnel as usual.

However, it was clear that the Sevilla man was not quite right. During the national anthems he was seen holding himself up by his knees and shortly afterwards disappeared, seamlessly replaced by Munir to the bemusement of fans in the stadium and on social media alike. U

Whilst TV viewers noticed quickly, the same can not be said for the commentary team who took close to 30 minutes to notice that the goalkeeper was in fact not Bounou. After the game it was discovered that Bounou was suffering from some dizziness, with an expectation to be back for Morocco’s final group game against Canada. 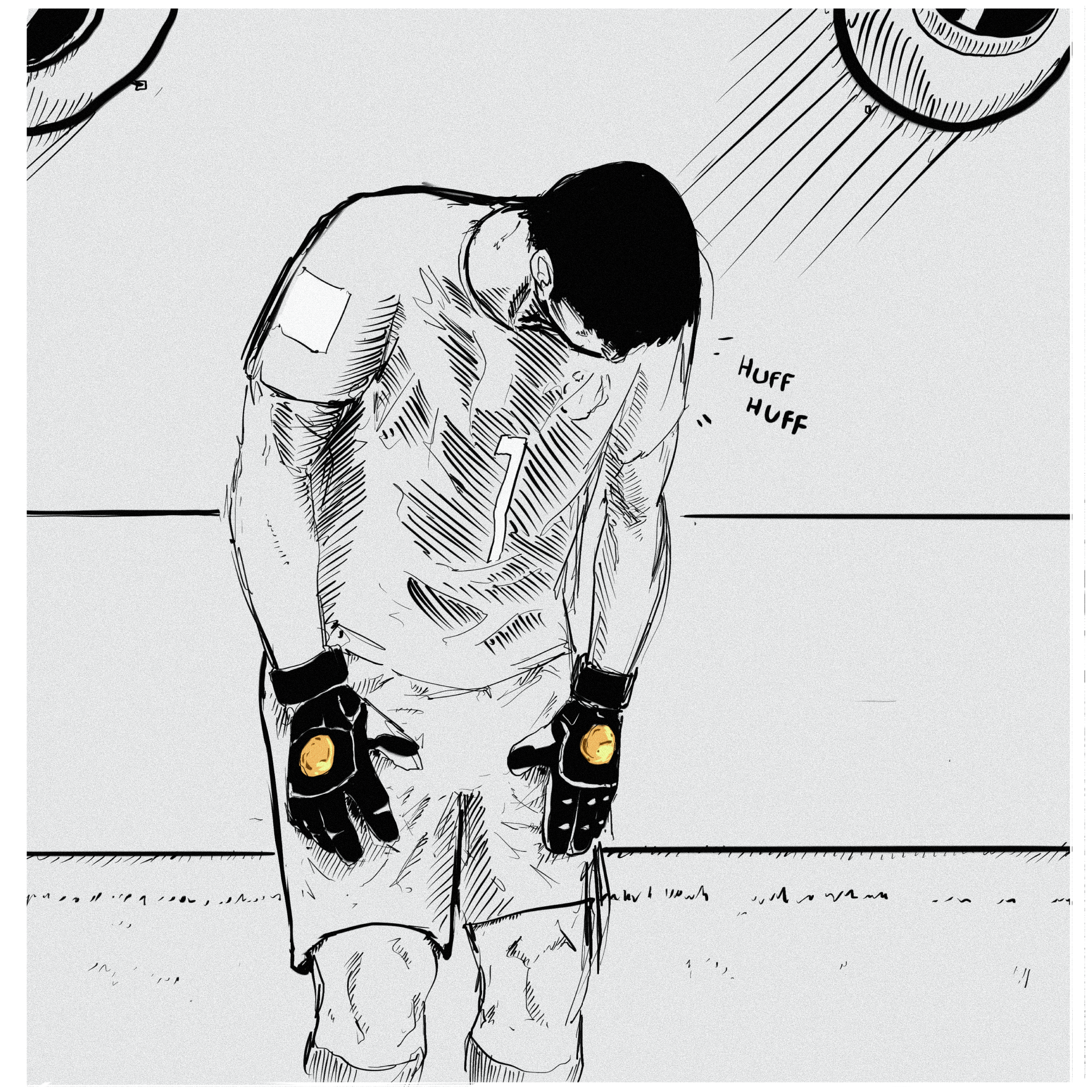 An off-the-pitch story grabbed the headlines on Monday morning as news spread that Cameroonian goalkeeper Andre Onana was set to fly home ahead of their crucial second group stage game against Serbia. The Indomitable Lions would be without one of their key players. The news slowly filtered out through social media man in the know, Fabrizio Romano. Over the early afternoon we learnt that Andre Onana had been dismissed from the squad due to a disagreement with the coach, Rigobert Song.

Namely over the play style that Song was implementing onto his goalkeeper, the manager wanted his goalkeeper to play a traditional role in his eleven. However, Onana is known for his ability to play out with his feet. The goalkeeper would perhaps have the last laugh as his side drew 3-3, leaving them precariously requiring all three points against an imperious Brazil side to keep their World Cup dream alive. 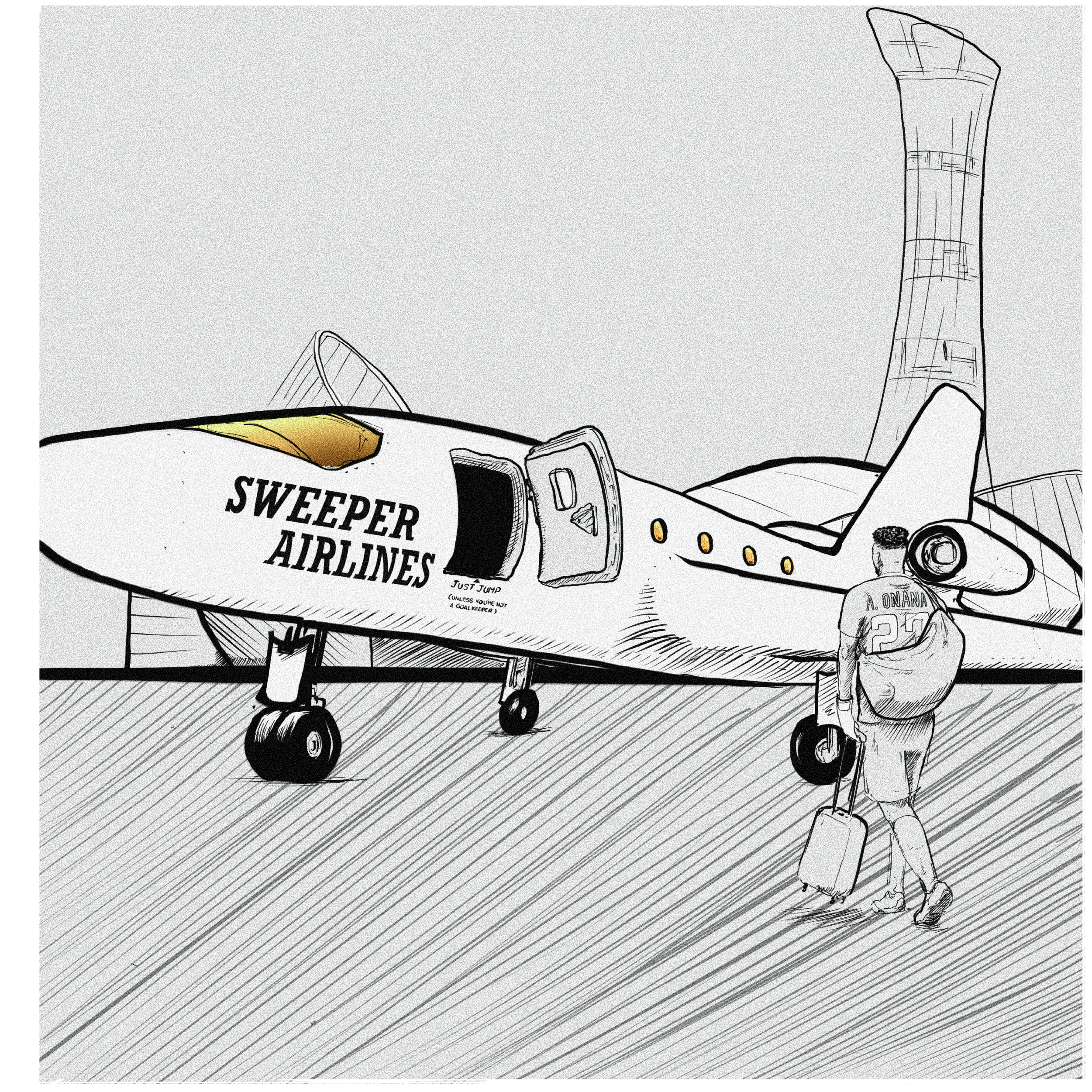