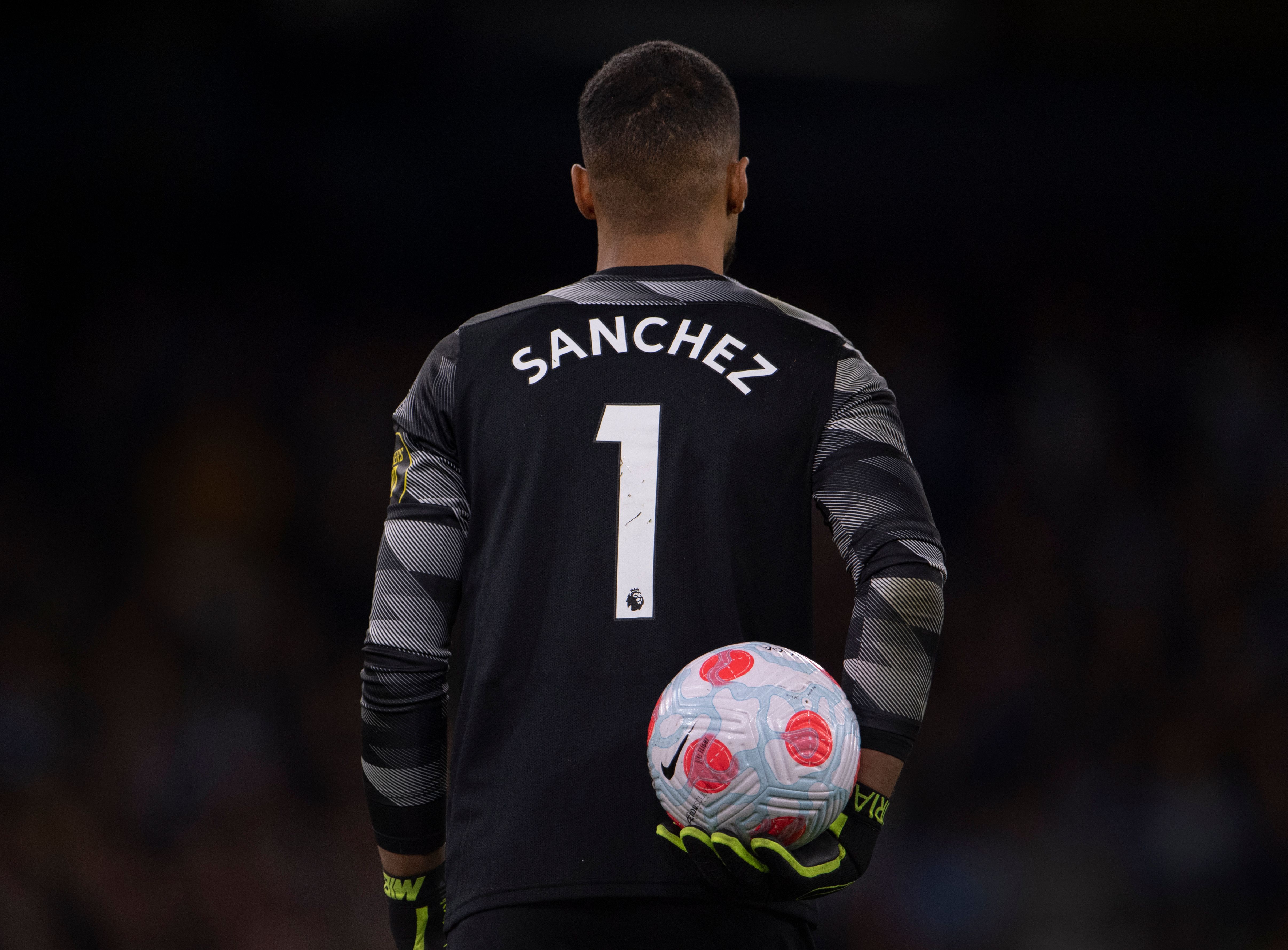 Who does the data suggest you should buy as your Fantasy Premier League Goalkeeper?

As a new season dawns on the real world of football, so too does it dawn on the world of Fantasy Premier League. With decisions to be made, and office bragging rights on the line, it is vitally important to get off to a good start if you want to top your league table.

So with that in mind we’re here to help you find the perfect goalkeeper for your Fantasy Premier League team this season.

For those of you who are unfamiliar with the game, or ‘FPL’ as it's known, it's a game wherein players select a team consisting of footballers from various teams across the English top flight, who earn points based on their performances in real life matches. Each footballer has a value associated with them, and the user has a set ‘transfer’ budget. The player can also only sign up to three people from the same team.

It’s essentially a game of predicting who’s going to have a good season.

But FPL is a great balancing act. As we all know, a great goalkeeper is the backbone of a winning team. Just look at the difference that Alisson has made to Liverpool after years of goalkeeping inconsistency. The greatest Premier League sides - Arsenal's Invincibles, Mourinho's first Chelsea squad, and Sir Alex Ferguson's Manchester United of the late 2000s - were all built upon solid goalkeeper foundations.

When it comes to Fantasy Premier League goalkeepers, the choice you make is of equal importance. Who does Goalkeeper.com Head Data Scientist Dr John Harrison, the ‘Astronomer Goalkeeper’, suggest you buy as your FPL goalkeeper?

“When selecting a goalkeeper in Fantasy Premier League, what you need to know is how goalkeepers score points and what the best method for scoring points with a goalkeeper is”, begins Dr Harrison.

"The best method for scoring points as a goalkeeper is simply just playing matches! Last year, on average, 55% of every goalkeeper’s total points at the end of the season were awarded by simply playing over 60 minutes in a match. Therefore, picking a goalkeeper who will start every week is crucial!

"For this reason I have ruled out the goalkeepers at Crystal Palace, Fulham, West Ham and Southampton especially as there is uncertainty about the starting goalkeeper. I wouldn’t want to have to use an early transfer to correct having accidentally started a goalkeeper who will be on the bench.

"This immediately rules out Illan Meslier, Kasper Schmeichel, Jose Sa, Nick Pope, David De Gea, and Jordan Pickford whose teams all conceded chances worth over 1.4 expected goals each game. This means it would require superhuman performances from those goalkeepers to end up near the top of the FPL points scoring charts in the coming year assuming their sides defences play at a similar level.

“Additionally, I would also rule out Dean Henderson and Mark Travers. This is not because they may not be good options but because we have limited data on their defence's quality. Given, this year, FPL will give unlimited transfers during the World Cup, most people will play their wildcards early (before Gameweek 10). Therefore, we could revisit these goalkeepers when we have more information”, Dr Harrison continues.

"I'm going to rule out Alisson and Lloris for two reasons. Firstly, during the start of the season I may want a triple up on Liverpool (Trent Alexander-Arnold, Luis Diaz, and Mo Salah etc.) and/or Tottenham (Ivan Perisic, Heung-Min Son, and Harry Kane etc.) and having Alisson or Lloris prevents that.

"Secondly, both goalkeepers had exceptional seasons last year. Alisson’s overall goals value was +18.9 goals while Lloris’ was +7.3 goals. While they are certainly exceptional goalkeepers, I imagine both numbers will regress slightly this year. The same arguments do not apply to Ederson given Pep’s love of rotation; an outfield Manchester City triple up is not likely to be required and Ederson had a poor season by his standards last year as he was only worth +3.9 goals. I expect him to actually improve.

"The final thing I look at when choosing Fantasy Premier League goalkeepers is fixture difficulty. Of the six viable goalkeepers left, Ederson and Ramsdale will come up against the easiest attacks in the first six weeks of the season with the teams they face expected to create, on average, chances worth 1.13 and 1.19 goals per game respectively.

“Meanwhile, Martinez and Mendy come up against the hardest attacks with the teams they face being expected to create on average chances worth 1.43 and 1.34 goals per game respectively”.

So, who to choose?

And, you can put this to the test by joining the Goalkeeper.com Fantasy Premier League league by clicking here.